skip to main | skip to sidebar

Let me begin by saying that I have never had an aquarium. It is not exciting for me to watch fish swimming around in such small captive spaces. Besides, it is hard to find a fishing pole small enough operate, there.
My favorite aquarium is the great outdoors. Below is a good example. Click on the photo and try to count the Salmon swiming upstream. Keep in mind that every ripple on the surface of the water and every fin you see is another fish. My grandson caught a few when I took him, then called his mom to say, "We need to move to Alaska." 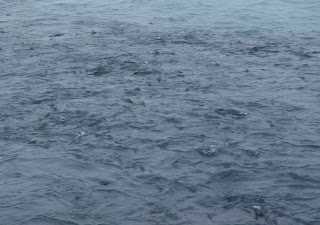 After the great Exxon Valdez oil spill, near Valdez, Alaska, years ago, Exxon paid Alaska a kazillion dollars in fines and payments of lawsuit awards. With part of the money, Alaska built a wildlife center in Seward. These are a few shots through the glass window of the aquarium. 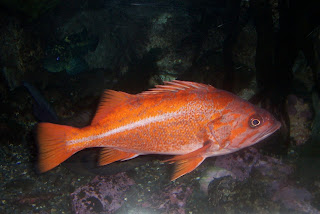 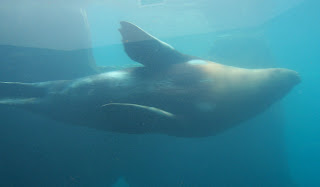 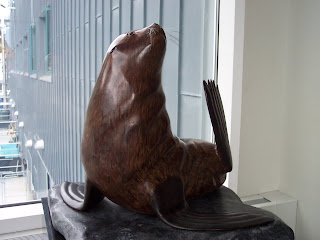 Seal at the entrence. 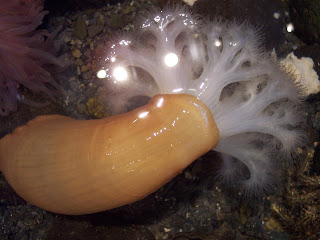 One of those cutsie things that grow, there. 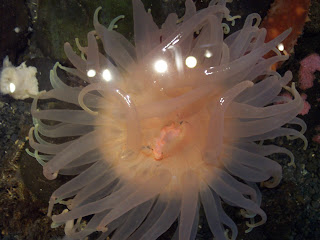 Another cutsie thing.
****
In St. Augustine we, also, have a salt water aquatics center.
**
Marineland
Jamie and Jared at the Dolphin performing pool.

Marineland is not the tourist attraction that it once was. Since Sea World opened in Orlando our aquarium has been sold and is, now, mainly a marine research facility for the University of Florida.
****
Thanks for stopping by. See you down the road.
Posted by Gordon at 5:02 PM

If You Build It They Will Come!

Gordon
Looking for the next great adventure.